Spawn CTPK color 031814
Spawn CTPK color 072115
Initial pairing...
I actually initially wanted to spawn a metallic turquoise brother to this female. Unfortunately, he was too small! The female has a very stout body, and he was just unable to wrap properly. It was funny that as soon as I released the female, she immediately went underneath the nest and showed clear signs that she wanted to spawn right away. The male was a bit of an idiot and chased her around for several minutes, but eventually he got the picture and they started to try and spawn. They tried several times over a period of 24 hours, and eventually I pulled the male since it was clear that they were not compatible. 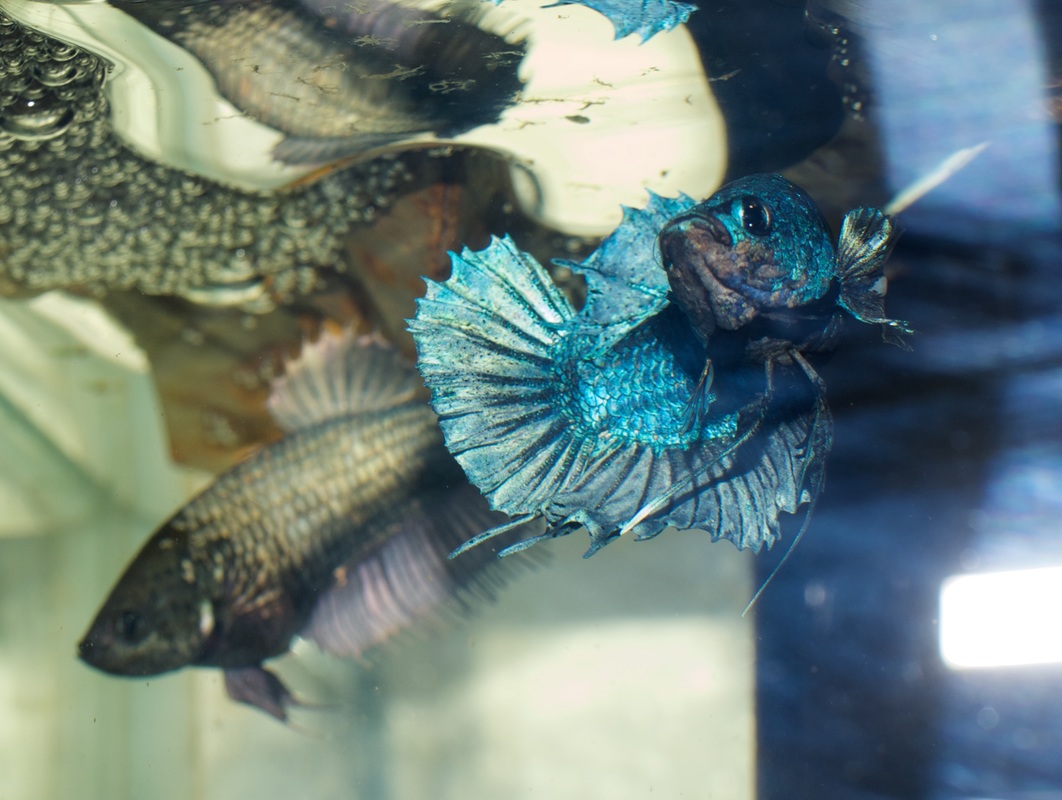 Switched in new copper male!
After letting the female rest in the spawn tank for a day, I decided to put her back in the chimney and immediately introduce the second male. The male stole the bubblenest from the previous male and started flaring and flirting. Later that night, I released the female. I was super excited when they started spawning the next day while I was actually at home!

I have been told that breeding copper x copper only results in more copper, but I am really hoping that other colors pop up. We will see! 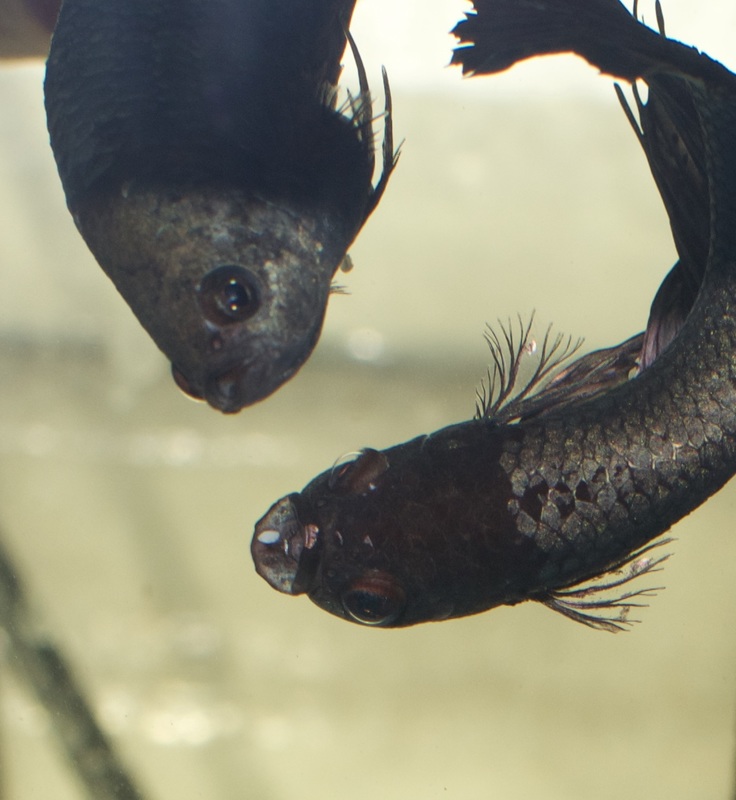 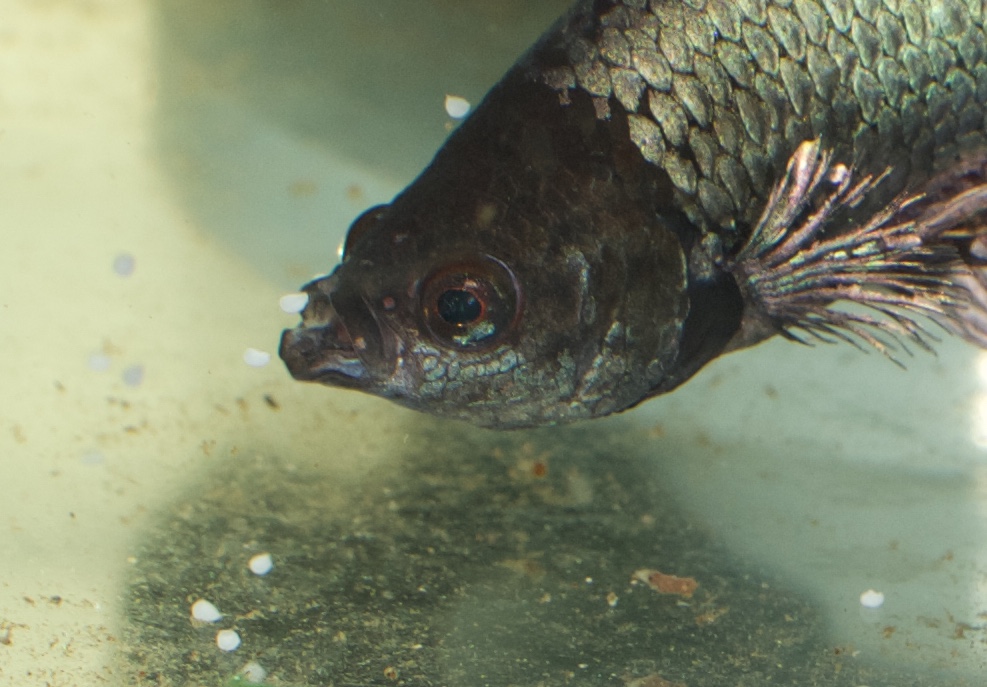 So many eggs!
Update 092415
Unfortunately, it seems like all of the CTPK fry have disappeared!! So frustrating. I think that the red and yellow fry outgrew they pretty quickly and ate them. Even more unfortunately, the copper male died, so I cannot repeat this spawn. I will have to think about what the next steps are. I will probably have to combine my form and color lines. I am very happy with the form, so now seems like a good time to combine the two!